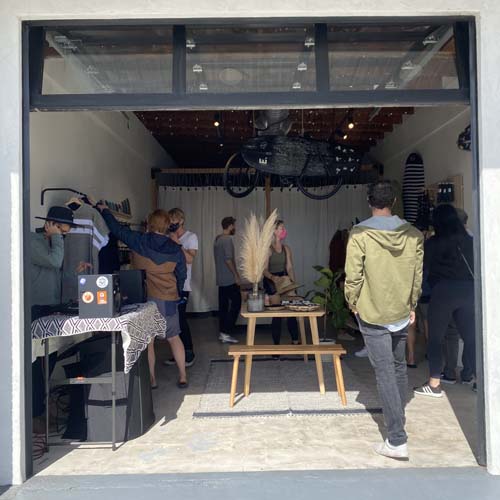 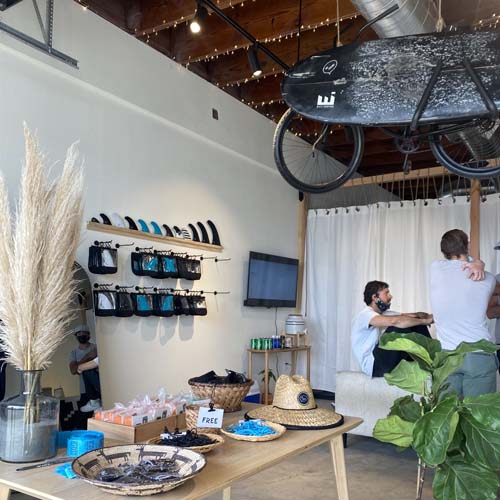 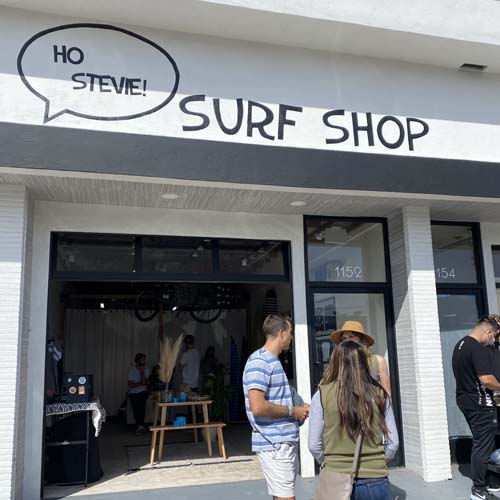 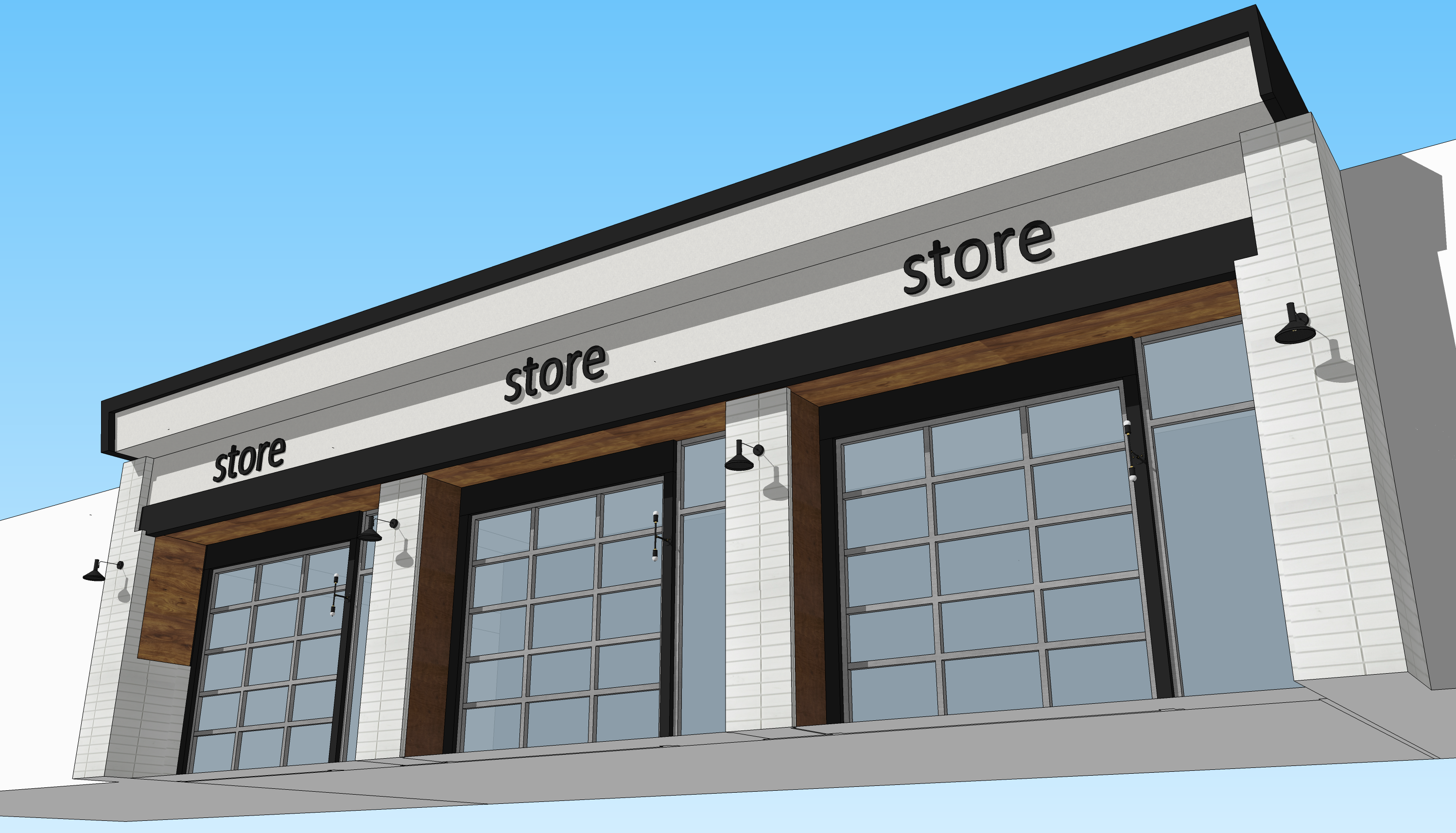 The Franco Realty Group – led by Seth Pite and Chad Bourgeois – is proud to exclusively present the completed commercial leasing assignment located at 1152 Garnet Avenue San Diego, CA 92109. The 1,300 square foot space has been leased to Ho’ Stevie! – led by Steve and Basak Mara. The tenant signed a new 2 year lease agreement with one 1-year option to extend. This is Ho’ Stevie!’s first retail location and primarily does sales online with Amazon.

Steve Mara grew up in the small Wisconsin town of Prairie du Chien along the Mississippi River with a population fewer than 6,000. It was not until a spring break trip around the age of 20 that Steve got on a plane for the first time and came to San Diego where he found an instant love for surfing. Now a 12-year resident of Pacific Beach, Steve is a well-known figure from his both signature internet videos and his “Ho’ Stevie!” brand at the local surf breaks.  Ho’ Stevie! was created around one product in Steve’s free time out of his garage, “6 years ago I started my surf company Ho Stevie!, with just one product (a GoPro Mouth Mount). It was a side hustle in my spare time, working out of my house.” He now produces, “everything you need to surf except the surfboard itself, and wetsuits. (Although we hope to have Ho Stevie! soft top surfboards and wetsuits available by summer).” Mara says that today, “Ho Stevie! is now the top surf brand on Amazon, with thousands of positive reviews.”

Steve experienced significant growth and needed to expand outside of his home. He explained he, “moved the operation from my [his] garage in Mission Beach to a warehouse in Point Loma last year, when sales cranked up after COVID and the lockdowns.” Soon enough they had to look elsewhere outside of the warehouse and landed his business here on Garnet Avenue. Ho’ Stevie! is a part of a growing trend on in the retail industry where boutique retailers rely on most of their sales online and just minimal amount of foot traffic.